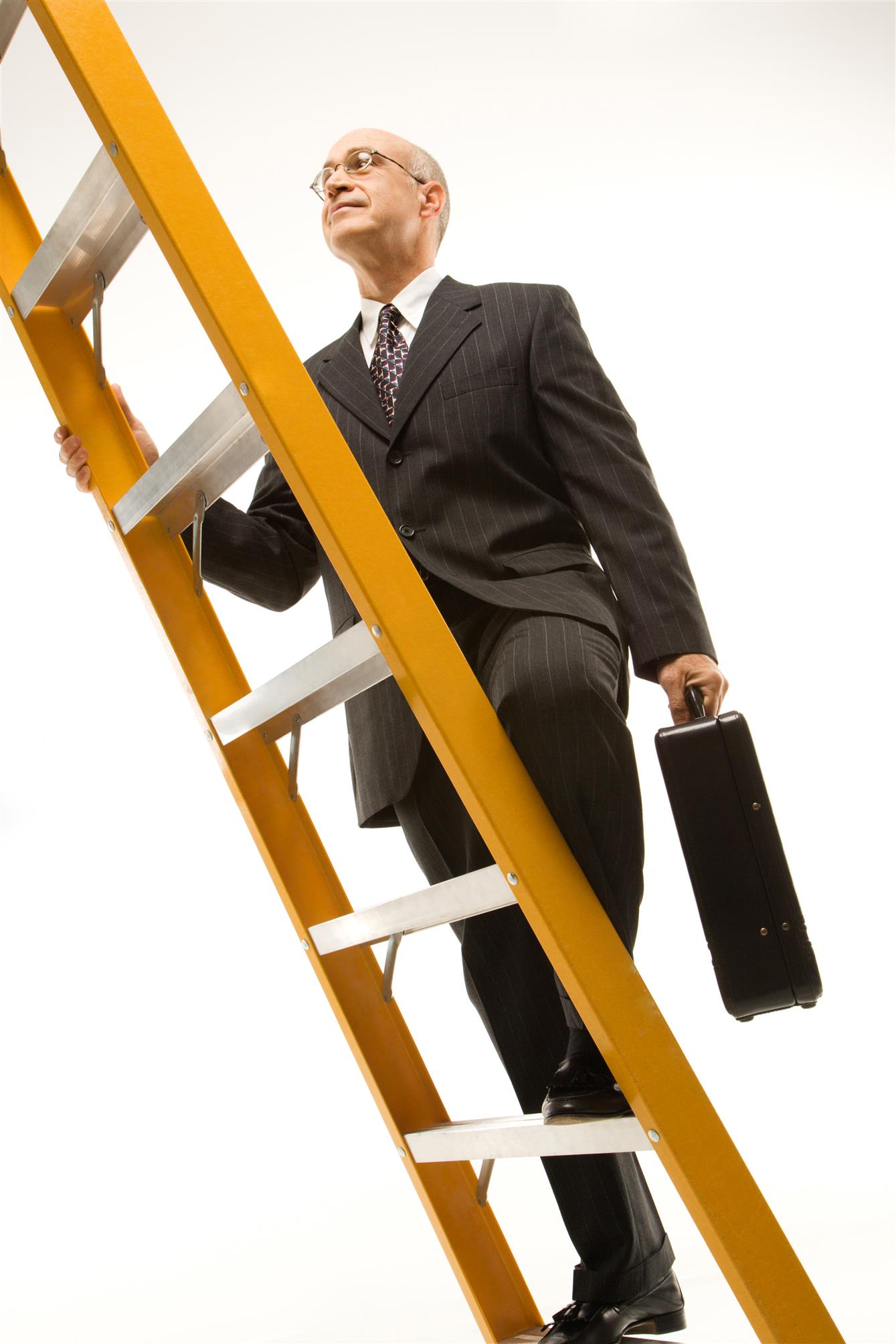 Home prices have risen nationally three times faster than incomes since the turn of the century, which has made home ownership an impossibility for more Americans than ever before.

Even with a downturn in the real estate market looming on the horizon, home sales are still headed for another record year.

The first sector to show slowing is the high-end home market. Because of “over personalized” big-ticket properties, the pace of house auctions nationwide has surged.

Low interest rates are the only continuing positive trend of the housing market. Low rates average now less than 5 percent for 30-year fixed-rate loans, the lowest since the 1960s.

Real-estate analysts believe that if the housing market stalls, some areas will continue to grow modestly while other markets gradually go soft, rather than pop.

By Mike Rosenberg
Seattle Times business reporter
Seattle has set a record for home prices for the third straight month, with the typical house cost nearing three quarters of a million dollars. On the Eastside, the median home is approaching $900,000 for the first time after rising $150,000 in just a year, the biggest jump ever. And Snohomish County home prices are rising at their fastest pace in four years.

Monthly home sales figures released Thursday showed the greater Seattle real estate market — already the hottest in the country — somehow keeps picking up even more steam. And real estate agents don’t anticipate any relief in sight as the spring rush for homes heats up, all while a historically low number of people are putting their houses up for sale.

From Tacoma to Snohomish County and everywhere in between, April saw record prices for homes as a plummeting number of houses for sale drove up competition for frustrated buyers. Even by Seattle standards, the price increases this month were especially substantial.

King County median home prices in April surpassed $600,000 for the first time, growing 15.7 percent compared to a year ago, the fastest growth in about a year. The new median house price is $625,000, more than double the price at the bottom of the market in early 2012.